Happy New Year everybody! It's Day Two of our look back at the best Rage Select videos of 2018 and today we're highlighting newcomer Michael Riojas and all of the great videos he made with us last year!

First up, it's a KAIJU THREE WAY as Michael joins Matt and Jeff for some monstrous mayhem in Rampage: Total Destruction!

Next Michael and Jeff head to Toy Robot High School™ to get an education in... uhhhh... giant robots? It's the permanently perplexing New Gundam Breaker!

Michael and Jeff can't get anyone to RESPECT THEIR AUTHORITAH as they check out one of the greatest DLCs of all time in South Park: From Dusk Till Casa Bonita!

Jeff may be in the single digits but Matt and Michael's power levels are OVER 9000 as they battle for balls in Dragon Ball FighterZ!

Last, but certainly not least, Jeff has such sights to show Michael in the absolutely NSFW Boobs Saga!

Thanks for taking a look at some of our favorite videos from this year starring Michael Riojas. Join us all this week for an epic look back at the best videos of 2018 with all of your favorite Rage Select co-hosts! 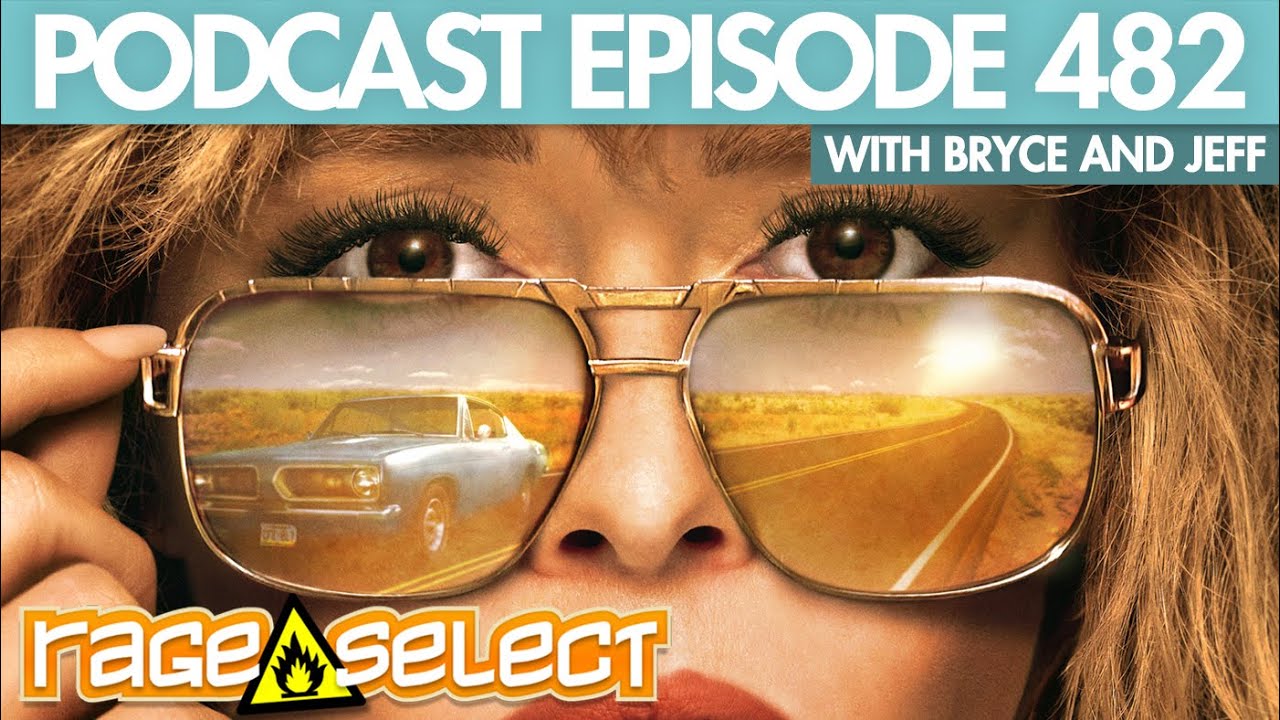 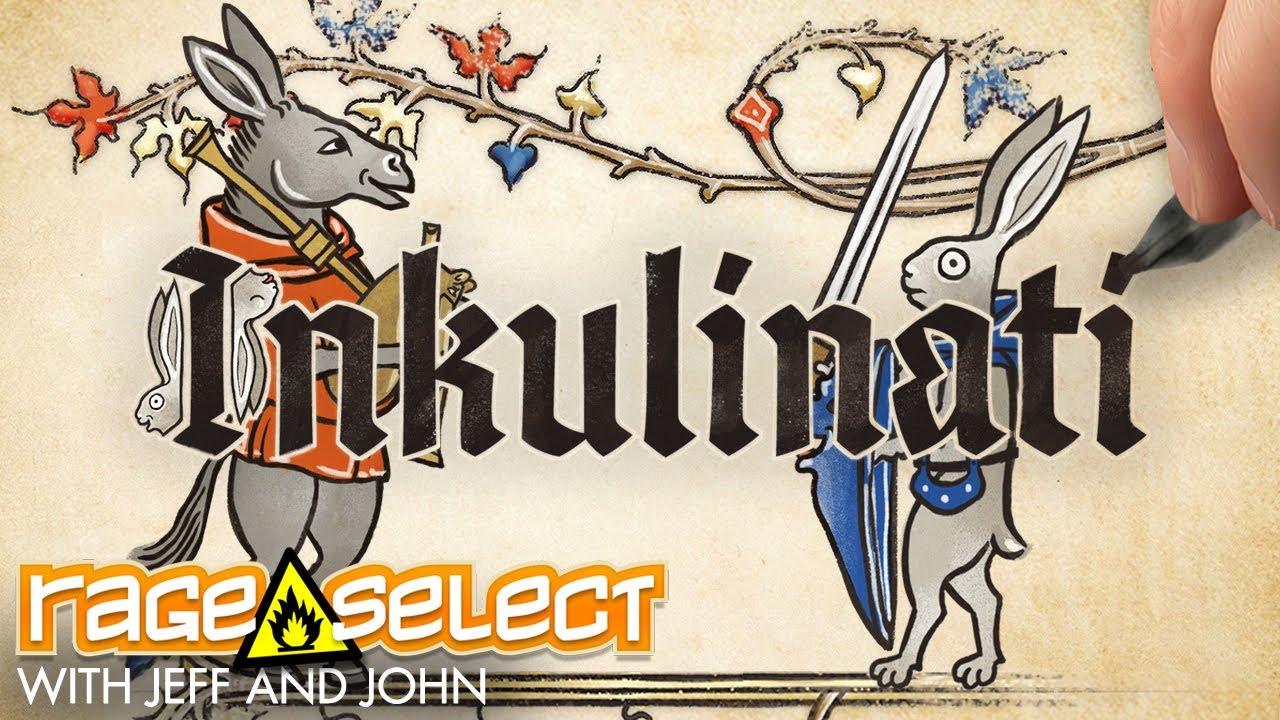 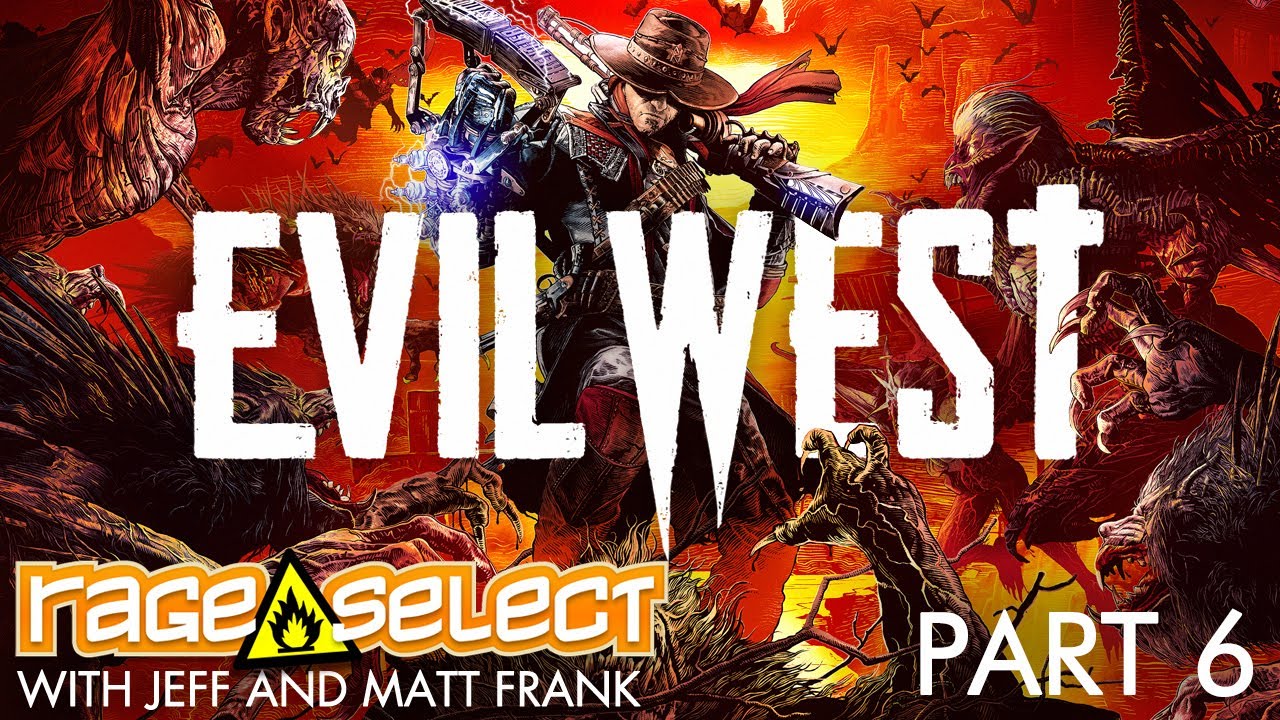 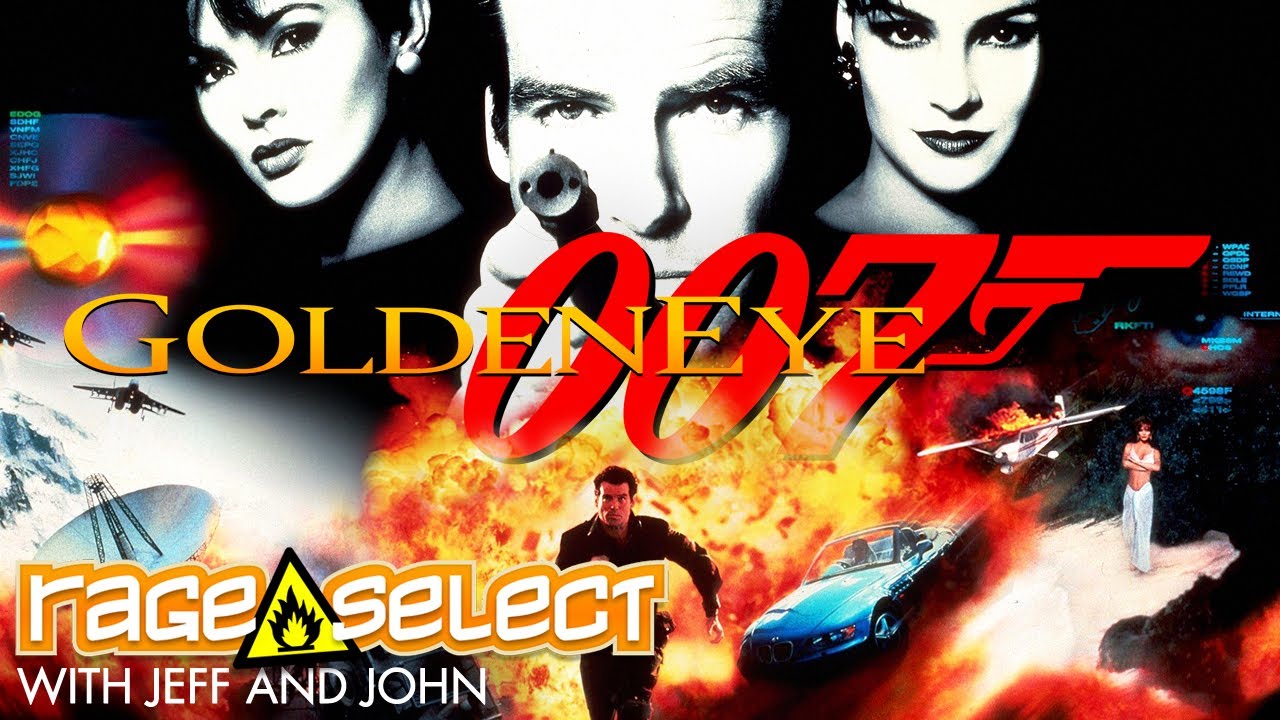