It's Part Six of The Best of Rage Select 2018 and as we get closer to the finale of our year end retrospective, it's time to take a look at all of the wonderful co-hosts that we've had this year!

First up, the 2018 DANCEMAGEDDON was the most insane one yet as Grant, Matt, Michael, Amanda, John, and Kyle all helped Jeff bust a move in Just Dance 2019!

Next up, this year we had a very special guest on The Asylum as Tony Guerrero dropped in to school Jeff on how to escape a killer in Dead By Daylight!

Only Chris Cox from oneofus.net could help Jeff endure the pain of this "BRAND NEW HALF LIFE GAME!" in Hunt Down The Freeman!

Finally, John Sitton from Geek Bombast drops by to see what happens when you give an Octopus GIANT FRIGGIN GUNS in Octogeddon!

Thanks for taking a look at some of our favorite videos from this year! Join us all this week for an epic look back at the best videos of 2018 with all of your favorite Rage Select co-hosts! 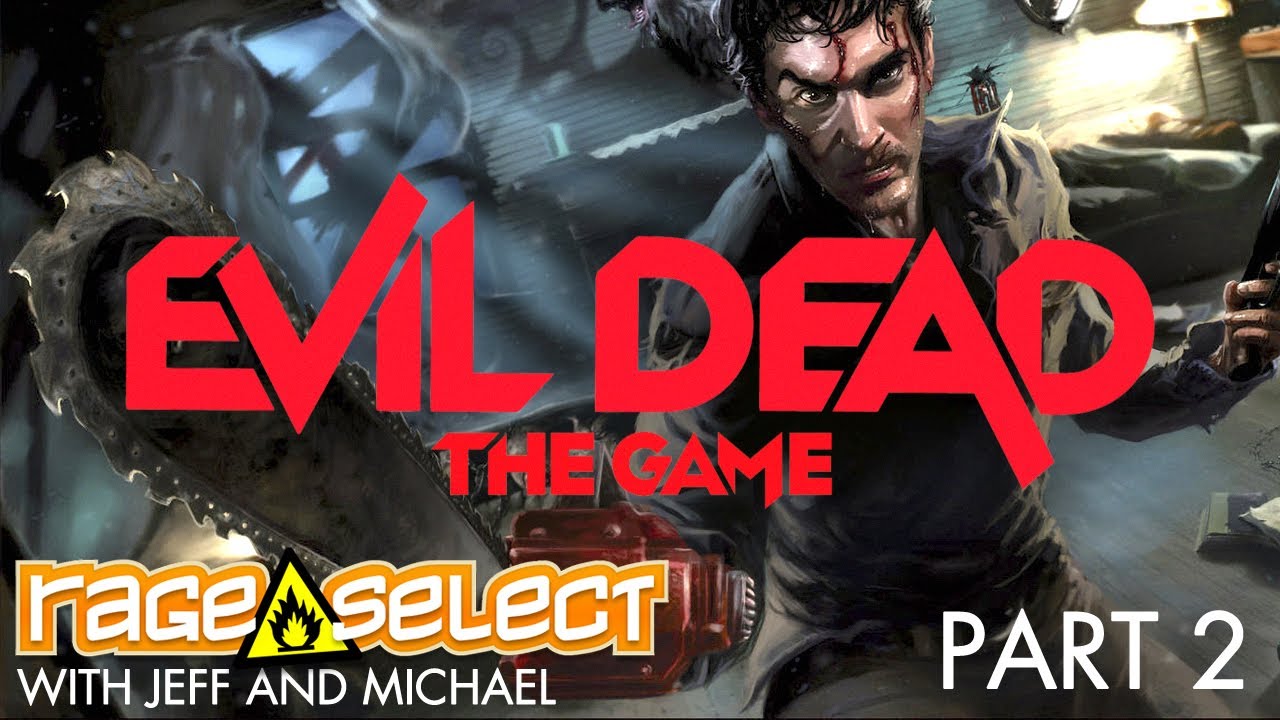 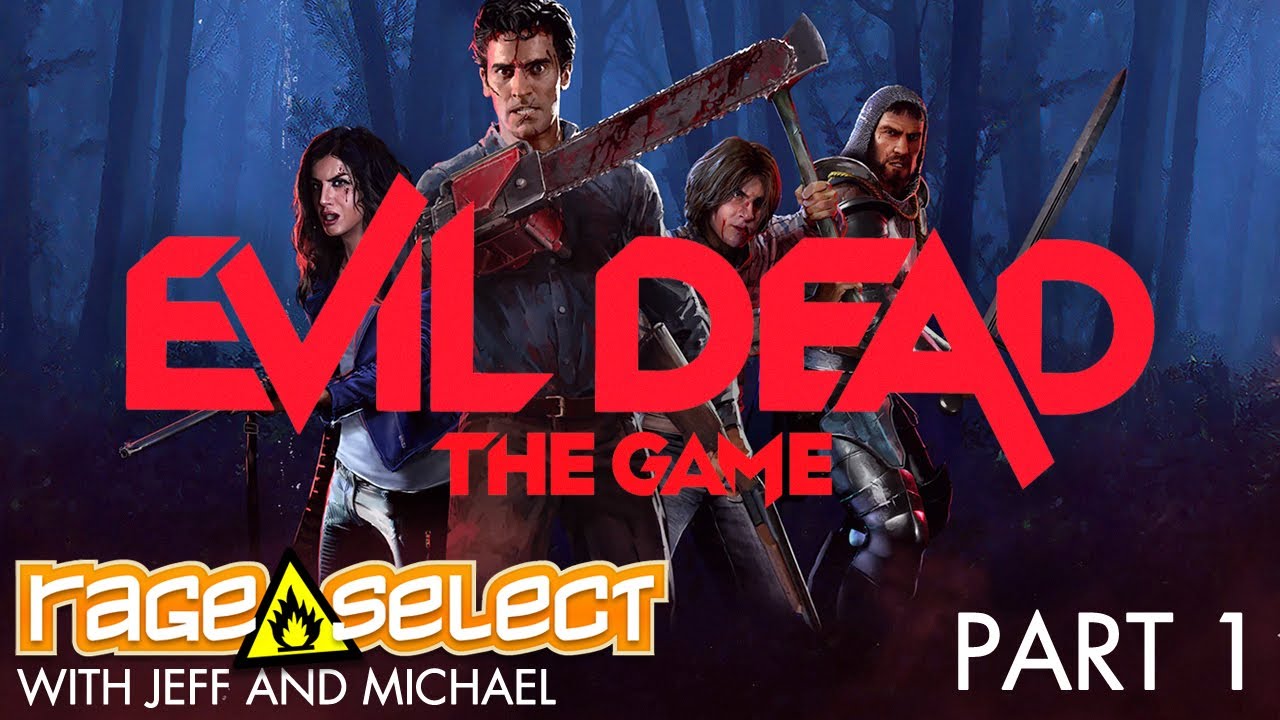 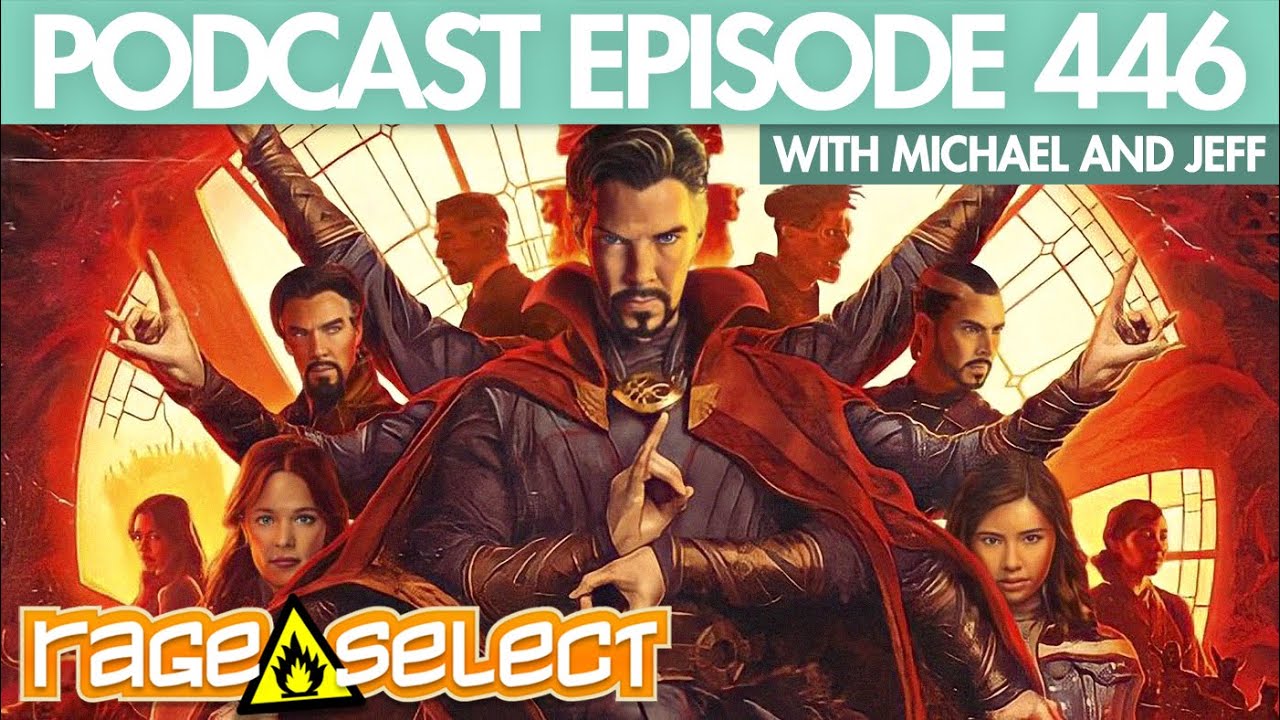 The Rage Select Podcast: Episode 446 with Michael and Jeff! 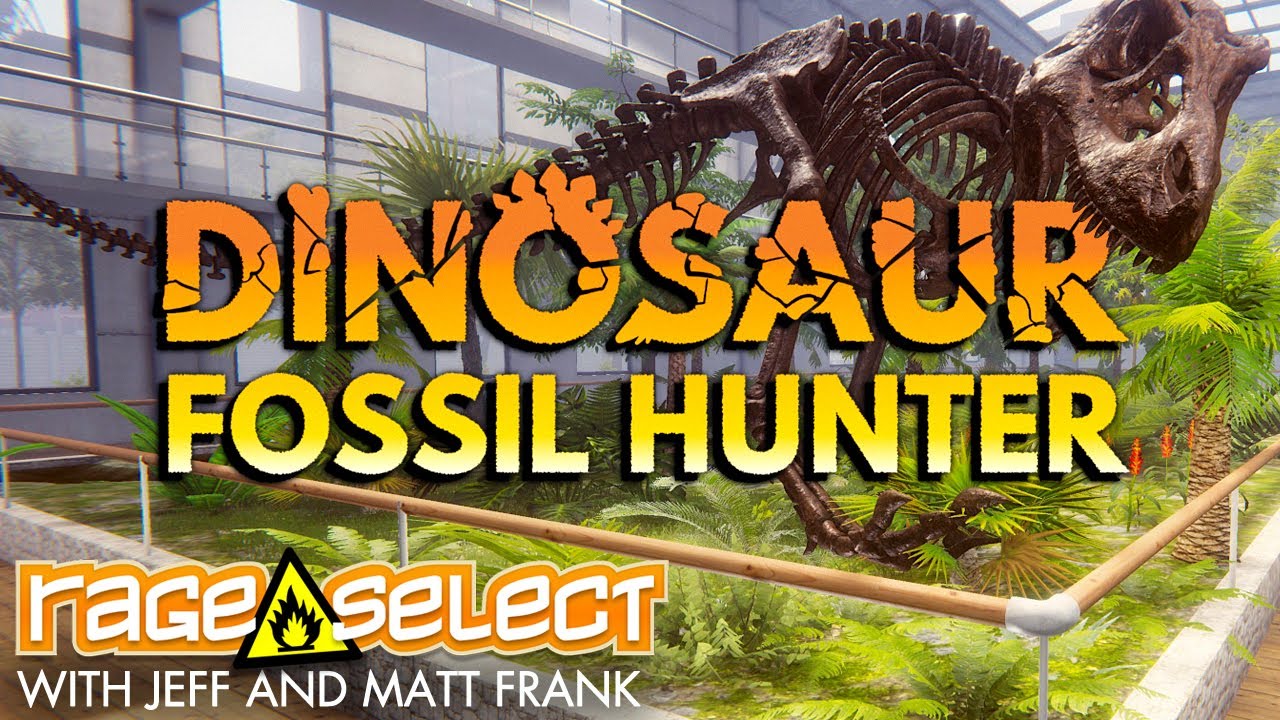 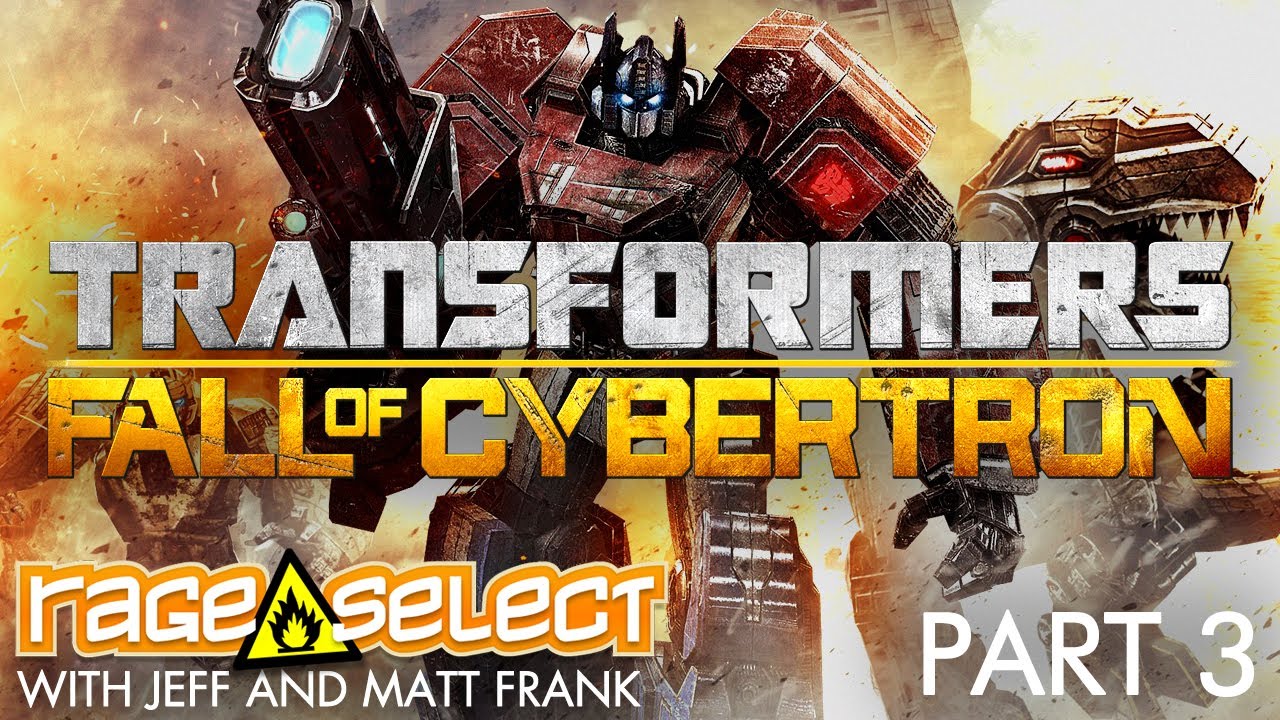